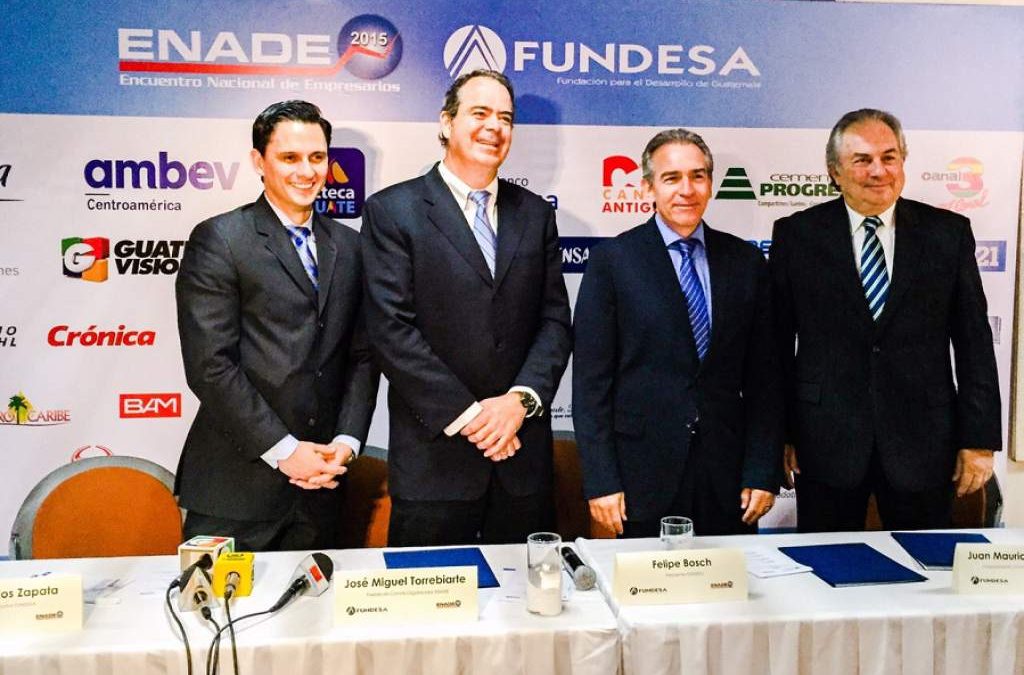 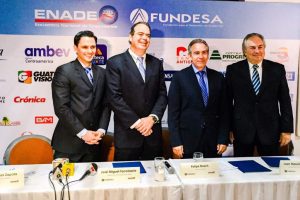 “We have focused on making proposals for the government to adopt, make their own, and bring to fruition,” said Felipe Bosch, President of Fundesa, as he highlighted the importance of advocating for stronger government agencies responsible for managing public funds.

Fundesa proposed, for 2015, the slogan: “A State with Rules for the Law to Rule”.” The Enade event promoted, among other things, actions that can be adopted by agencies such as the General Planning and Programming Secretariat of the Presidency (Segeplan), that is responsible for drafting the State’s General Budget.