New Board of Fundesa Directors appointed for 2018-2019 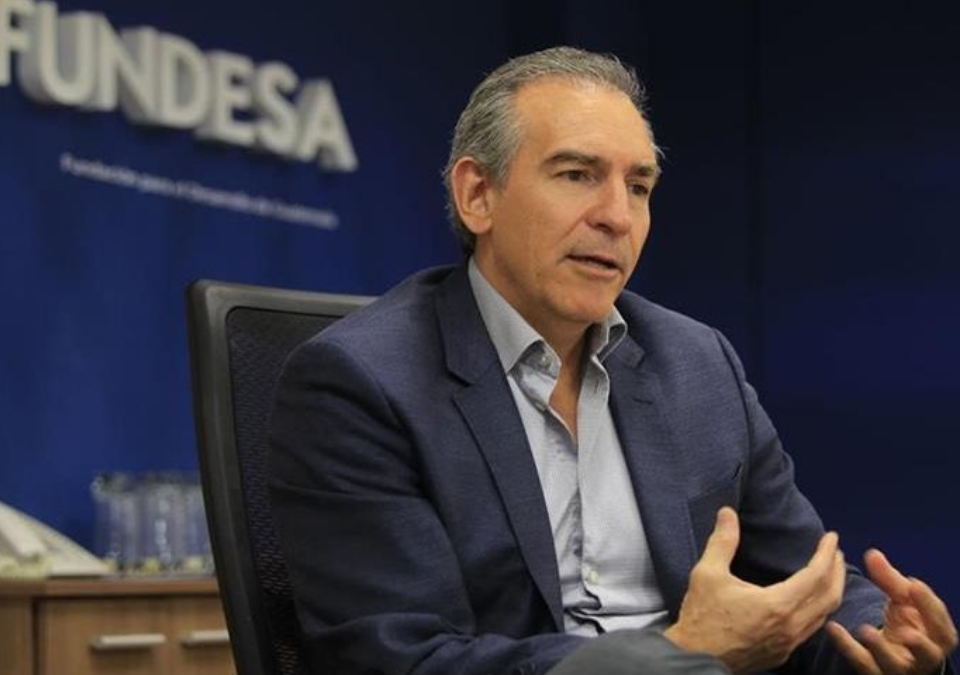 The president-elect for the 2018-2019 term is Juan Carlos Paiz, while he will be joined by Juan Monge as vice-president I; Salvador Bigura, vice-president II; María Isabel Luján, secretary; and Humberto Olavarría, treasurer.

As a Guatemalan businessman, Felipe Bosch has participated in different projects that promote positive change in the country. He has been president of FUNDESA, as well as President of the National Meeting of Entrepreneurs (ENADE).

He was president of the Coordinating Committee of Agricultural, Commercial, Industrial and Financial Associations CACIF, which is the entity that brings together the representations of the Private Sector of the country, as well as president of the Chamber of Industry of Guatemala.

FUNDESA is a private non-profit organization, formed by businessmen in their personal capacity, independent of sectorial, trade union or partisan interests. It was established in 1984 due to the interest of Guatemalan businessmen to generate and implement programs and projects that promote economic and social development in Guatemala in a sustainable manner.

With information from Prensa Libre