Felipe Antonio Bosch Gutiérrez: a businessman with a trajectory 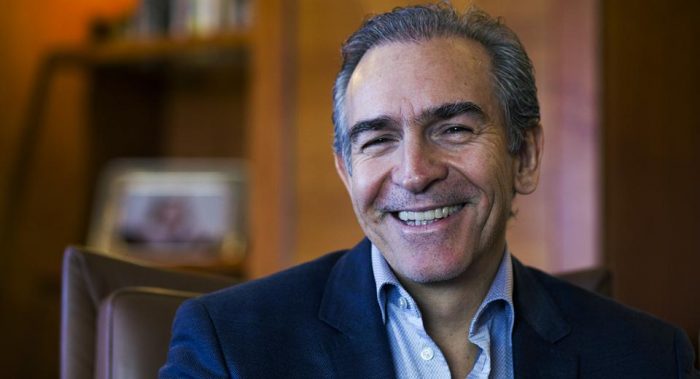 Felipe Antonio Bosch Gutiérrez is a Guatemalan businessman with extensive experience in business administration and has stood out for his leadership in Guatemalan business over the years. He holds an MBA in International Business from the University of Dallas and is the author of more than 90 articles on economics and society since 2005.

Felipe is known for his perseverance, discipline, vision and knowledge, which has led him to excel in different areas. In addition, his strong commitment to support the economic and social development of the country has led him to promote different social projects, such as GuateÁmala and other innovative projects that aim to promote the unity and improvement of the country.

Felipe currently serves as President of Losa Group, a group that explores and develops long-term business alliances in different sectors of the global economy. They do this through investments that seek to generate growth and shareholder value.

In addition, he is a member of the board of directors of the Foundation for the Development of Guatemala, FUNDESA, which is a private non-profit entity formed by businessmen in their personal capacity, independent of sectorial or trade union interests. Its objective is to generate and implement programs and projects that promote economic and social development in Guatemala in a sustainable manner.

Previously, he was president of the Coordinating Committee of Agricultural, Commercial, Industrial and Financial Associations CACIF, the entity that brings together the representations of the Private Sector in the country. He was also president of the Chamber of Industry of Guatemala and is Vice President of the Board of Directors of the Juan Bautista Gutiérrez Foundation.

Thanks to the trajectory of his work and his wide experience, Bosch Gutiérrez is a business trendsetter both in Guatemala and in other countries in the region.